Adelaide had a school project to learn about a local City so the whole family went and helped.

Life is so busy that often we forget to explore all that we have around us.

It was so much fun taking the train to San Juan Capistrano, which only took 12 minutes versus driving which can be a crap shoot depending on traffic and accidents.  And little Daph was happier being held then in a car seat 🙃.

We spent a lot of time at the mission and learned that there are 21 missions in California, the Swallows that used to only nest in SJC now go to other places as well because they can and much more.

This was Daphne’s 1st train ride!  Adelaide has taken the train to several sporting events and loves it, especially the cafe car! 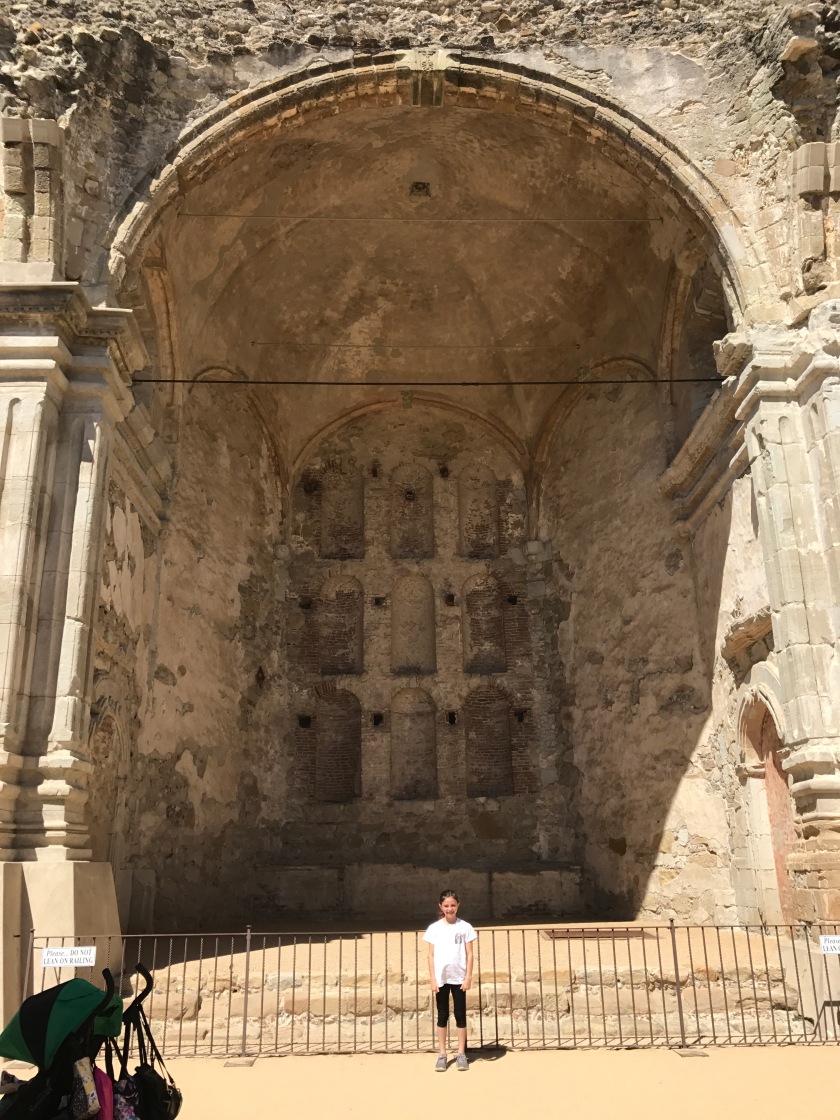 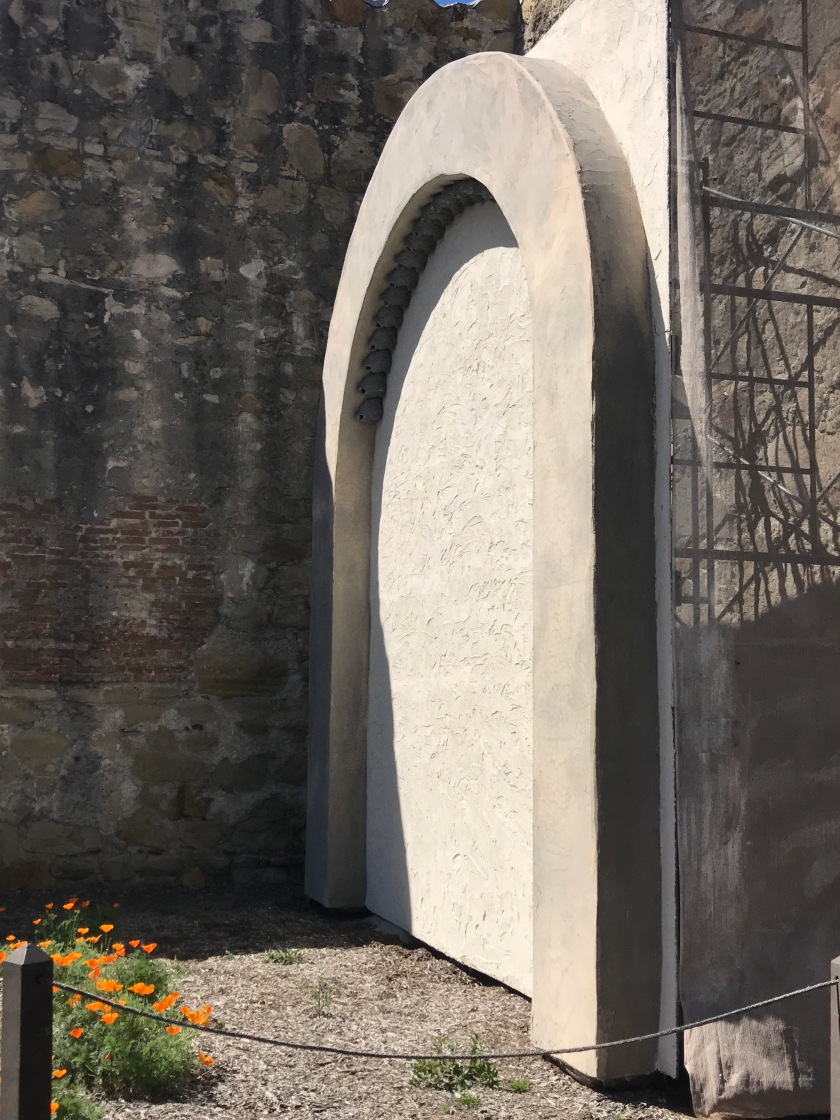 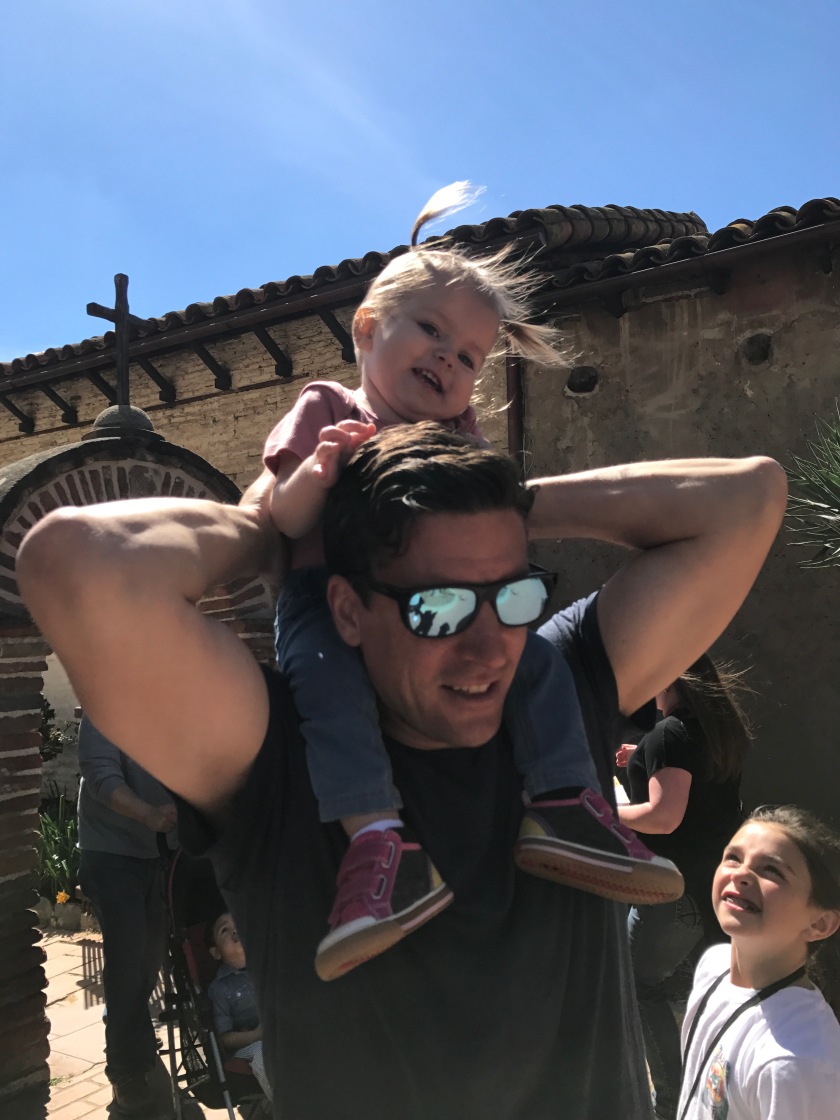 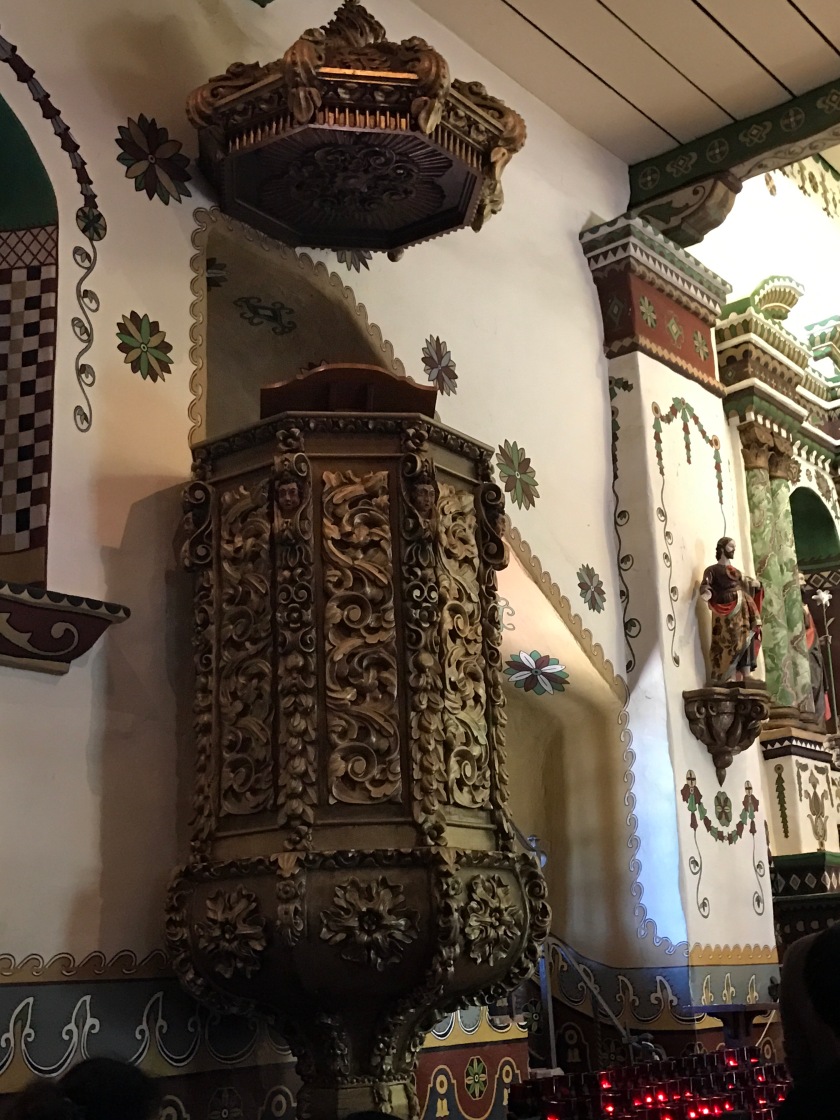 One thought on “It’s a Family Affair”