Well we have had a few things go on the past week and all are completely different so I hope this post is appropriately titled.

Daphne had her follow-up with the Cardiologist and for the first time I did not go.

Rich and I agreed to take some appointments off here and there that are not critical and just follow-up, not like the ones discussing her day to day care but those listed as precautionary and we just have to follow the plan.

If I can say her Cardiologist was just that, not critical and planned follow-up, it was, so Rich took this one. He did not see the need for even the follow-up but we complie.

He did want to get the PFO diagnosis removed from her chart, since she did not have it.

Well due to a signing tech the tests were completed rather easily but Rich learned that Daphne did have PFO (Patent Foramen Ovale) a hole in the heart that didn’t close the way it should after birth. This is common and usually closes by 1 and most go untreated but GEESH…they are lucky it’s closed and not a problem because we asked several times during her first visit if anything was discovered or out of the norm and anything we should watch for and were told all was good.

I tell yeah, apparently we have to define anything next time.

Adelaide got her very first pet. A funny little 1 ish year old boy.  I sold some of her clothes and shoes that she and I purged which gave her the money to pay for his adoption fee.

He is a good and sweet cat but when scared (to me only at this point) uses his very large teeth and makes it known. The first time ok the dog scared him and the second well I did it, part of my desensitizing training that I believe every animal should have to be good with kids….maybe he needs a few more days at home first.

He can get some rest while my antibiotics kick in and I arm myself with oven mitts the next time.

Game on little buddy, I will win, because there is only one way to live in my house and that’s by my rules 😼! 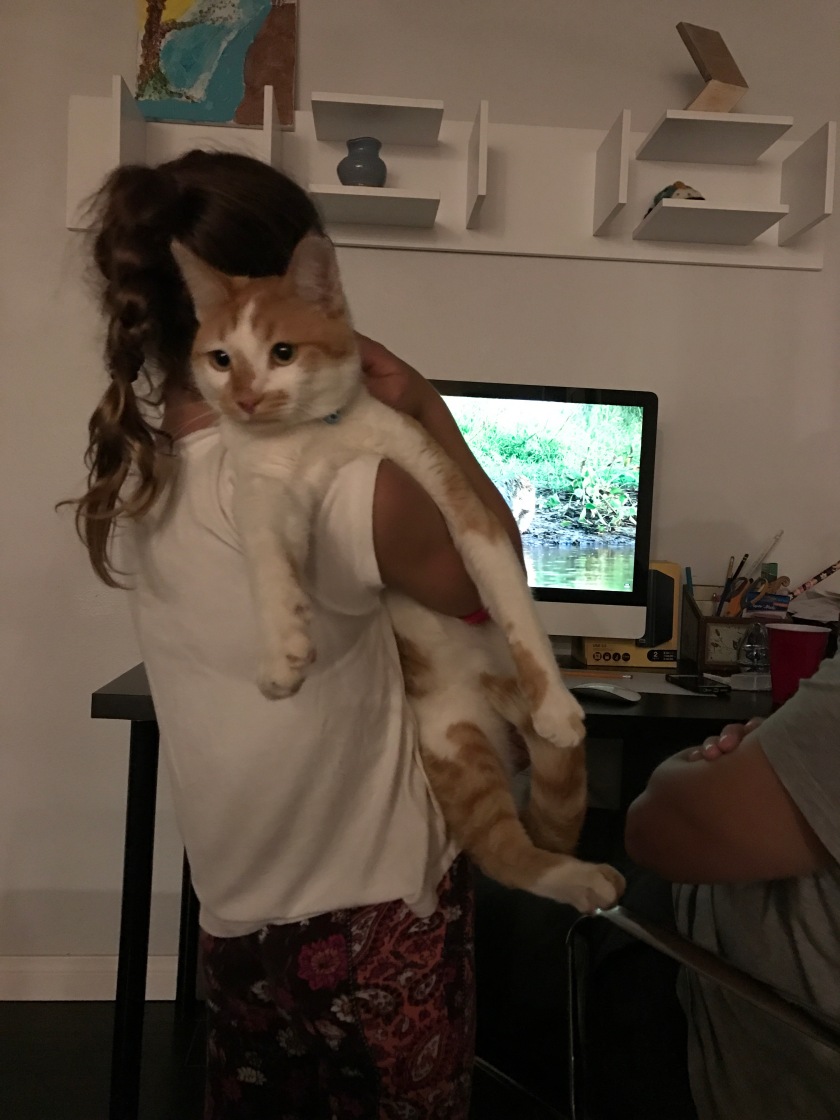 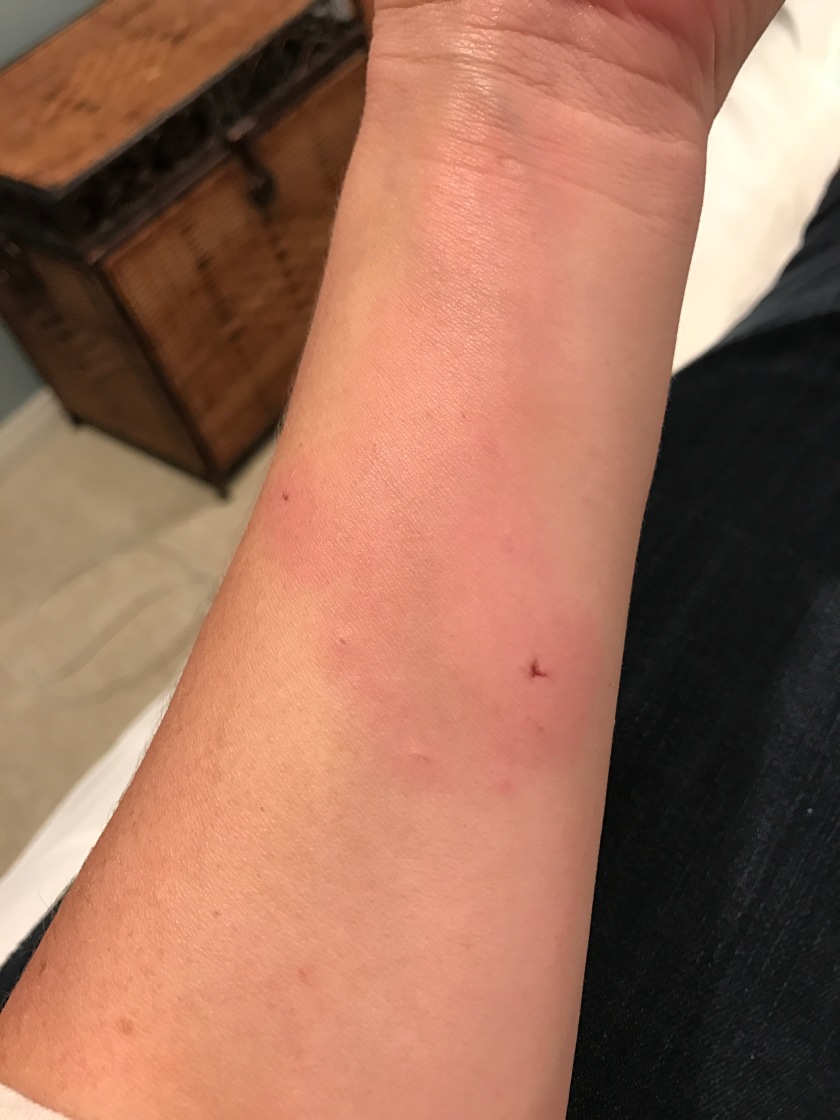 We received a gift certificate to a very unique restaurant just 2 years old now in LA from Rich’s mom last year for Christmas.

I am a foodie junkie, well pre baby I was and now I struggle just to cook anything, my brain has not turned back on yet.

Anyhow this is Curtis Stone’s new restaurant named after his grandmother.

And the staff is beyond attentive, Rich said “I think there are more wait staff then guests” well at this quaint 6 table restaurant there probably were but never did they hover or never were they not there when you needed them. They were a well oiled machine.  The chef genius (not Curtis) but Justin, served several of our meals, I was just in awe.

It is something to experience at least once in your life, I didn’t have it on my mental bucket list but I added it and checked it off at the same time. 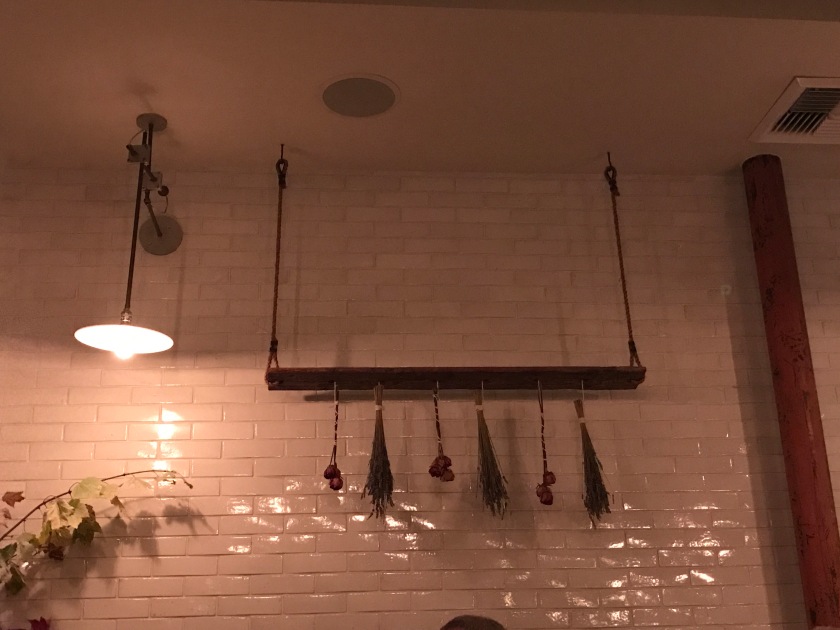 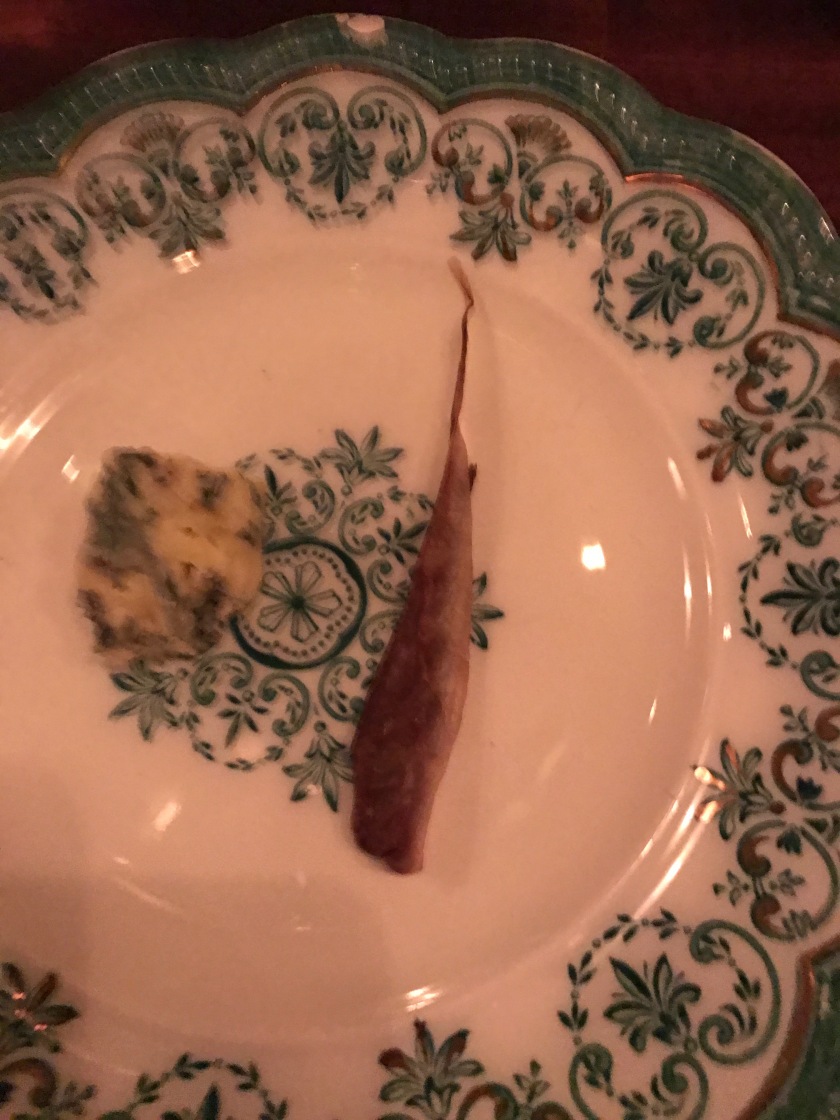 I mean how gorgeous are those floral plates?

I told rich, I have always wanted a very old set of antique silverware. I mean this spoon is just beautiful.

I am happy I got a picture of every dish, at first I was doing it because I was asked but then I was obsessed with capturing the beauty of the food and now as I look back I can taste every dish as I look at the pictures.

He has a new restaurant Gwen and maybe we can go to that or maybe we can find another unique experience to enjoy someday.