Adelaide is my first born and no one can take that title from her.

She has had a rough few weeks and that is part of growing up, but truth be told it has been much harder on me than on her.

As my uncle laughed at me telling him what we have been going through with her, he said “Desirée…she is just like you!”

Yeah, yeah I know but wowsa!

But even with these moments, it is so nice for her to see the reason for my doings and say “hey you know, it wasn’t bad being Hermione for Halloween.”

(back story…she begged for this in July and wanted the really expensive cape from Universal and I said no, but instead ordered it from Amazon, she was thrilled…..until the Halloween catalogs starting coming out then she wanted a $200 costume from Chasing Fireflies….sorry Sista, not happening and you can imagine how it went from then, but I did offer her to buy a new costume with her own money which she did not have enough of and she could find ways to make more money but that was JUST NOT FAIR!)

She has returned to her sweet self and maybe even a little more compassionate than before and expressive of her feelings and descriptive of her days.

That is all I want as her parent. 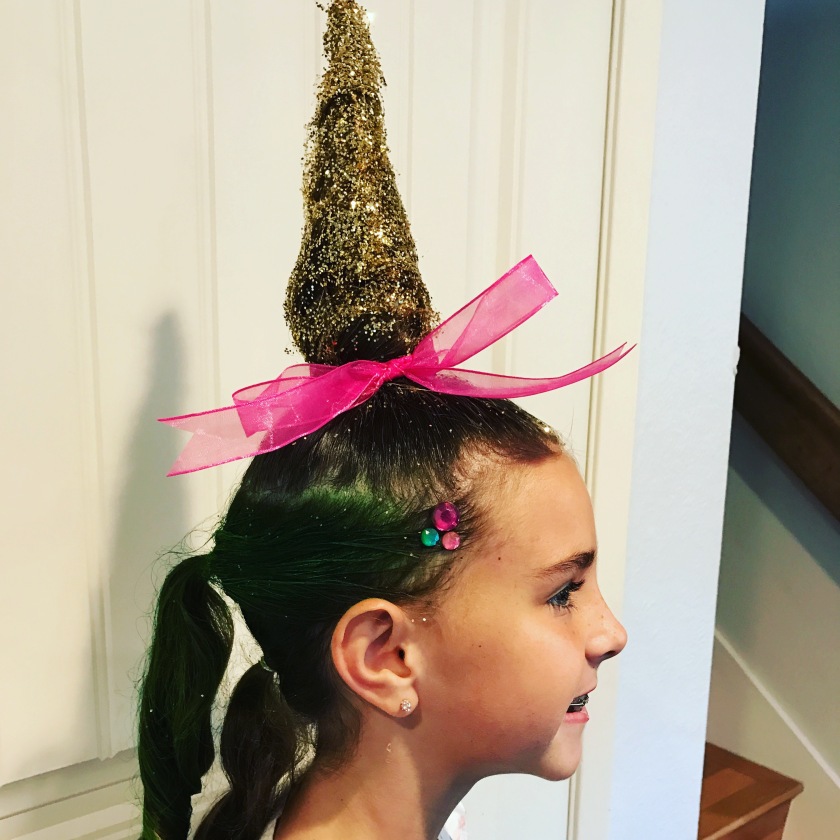 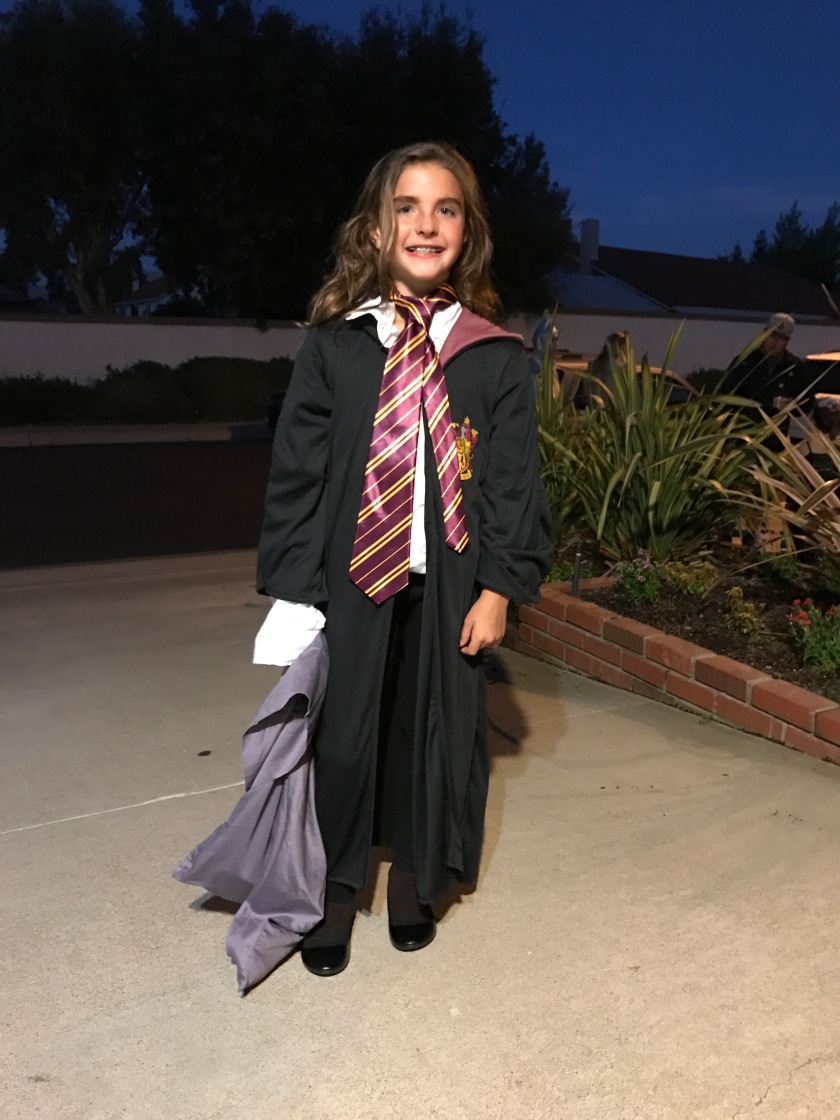 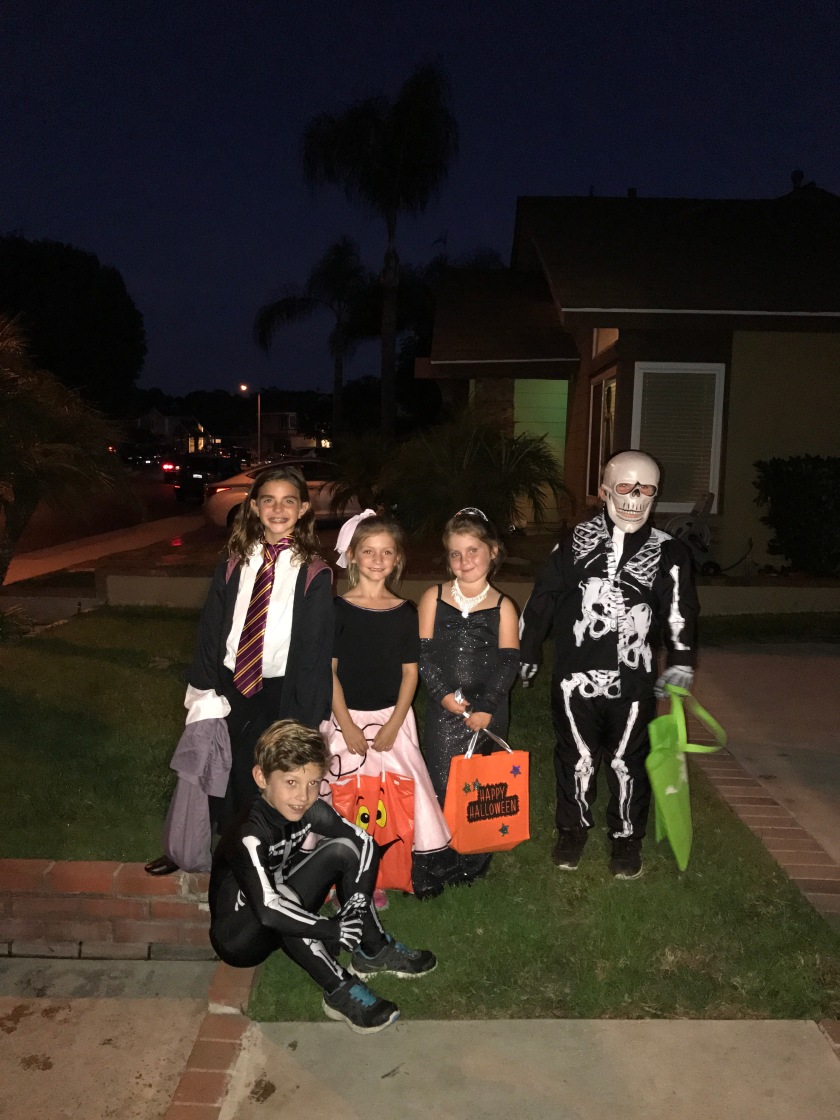 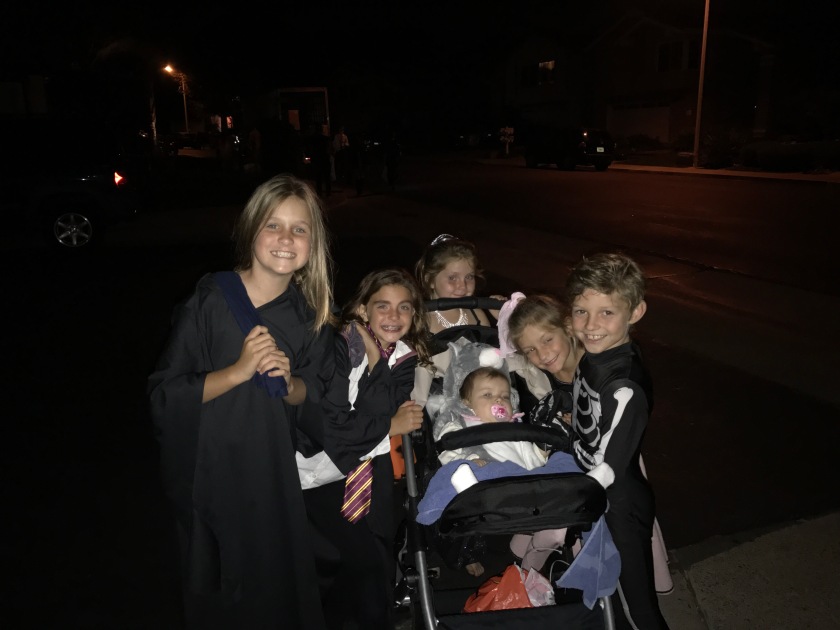 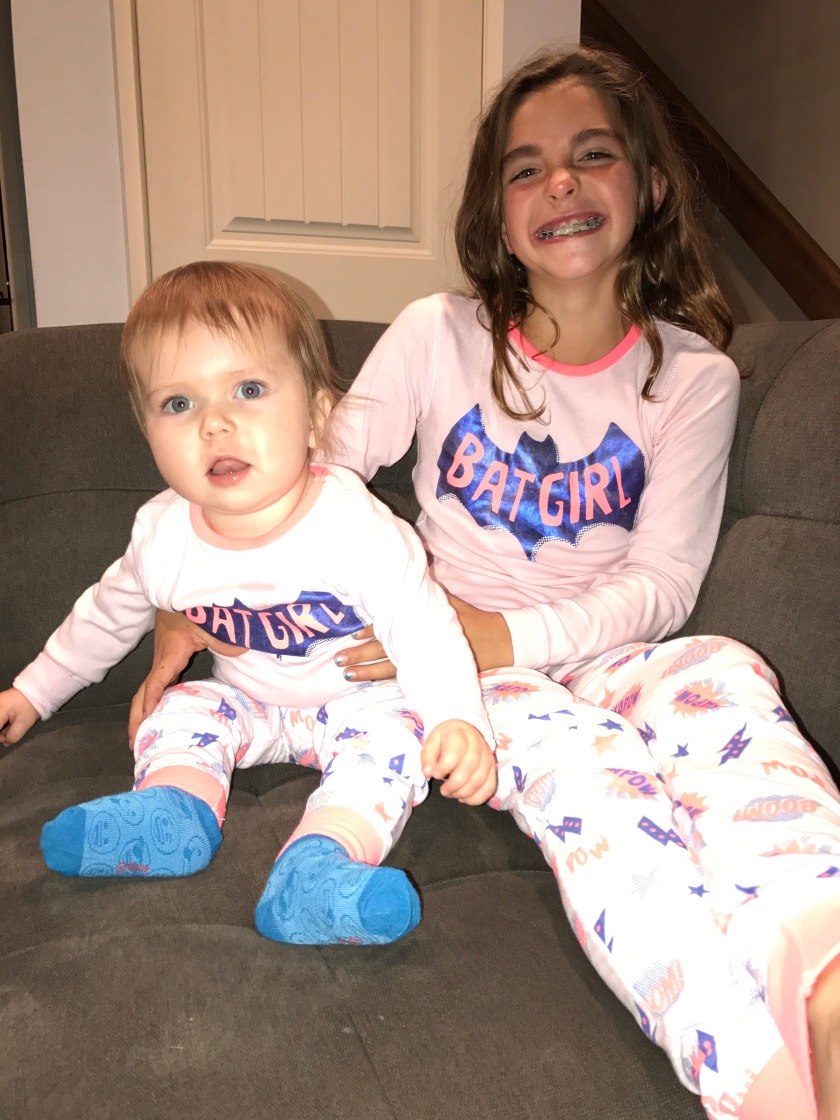 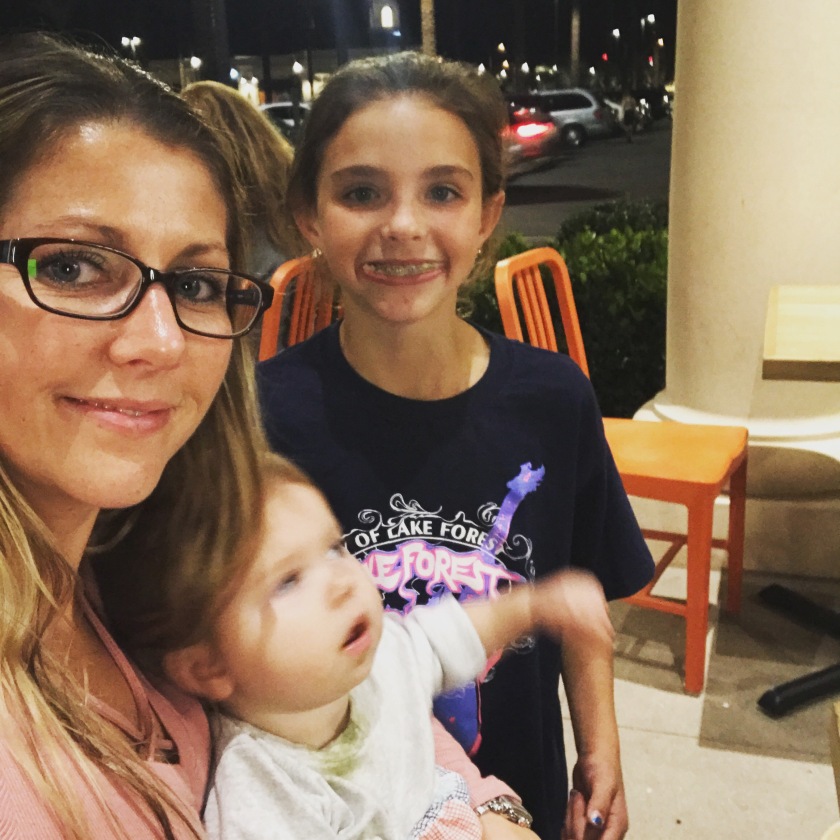